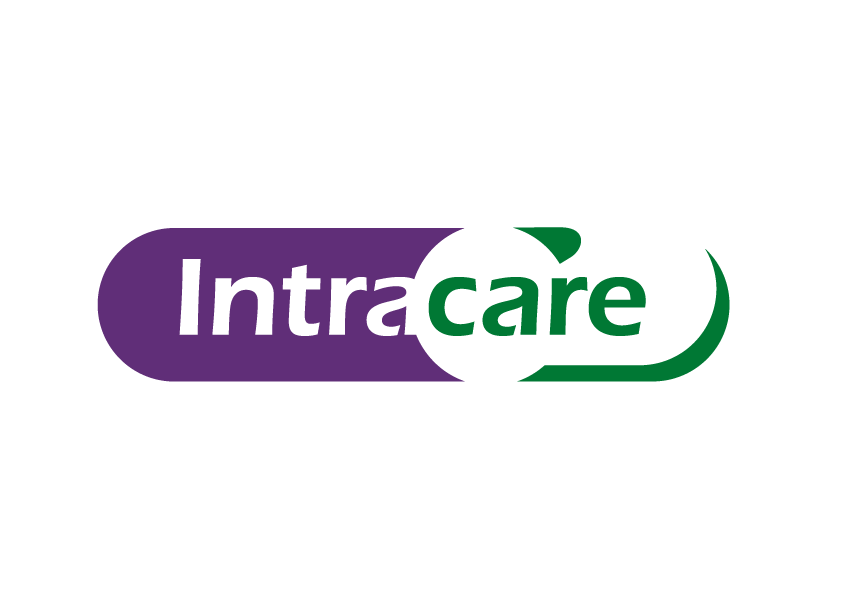 The arrival of day-old chicks at the farm is a critical period at which husbandry practices can impact the development of the intestinal and immune system. Of many crucial practices, the laying of Intra Chickpaper to stimulate immediate feeding and drinking of the chicks is a practice that has been successfully adopted for many years.

The degree of growth of the modern broiler chicken highlights the importance of each day in the production cycle to achieve the target performance. It has been shown that chicks greatly benefit from early adequate access to feed and water (Jha et al. 2019). This is essential for the development of the gastrointestinal tract and the immune system of poultry.

"Annually 3.5 billion young chicks around the globe are raised on Intra Chickpaper, representing 15% of the world poultry population."

Why is early access to feed and water essential?

The importance of early access to feed and water and its effect on growth performance and gut health have already been examined extensively (Ao et al. 2012; Bar et al. 2004; Batal and Parsons. 2002; Hollemans et al. 2018; Geyra et al. 2001). For newly hatched chicks it is essential to get direct access to water and feed for optimal bodily development such as their digestive tract, and their immune and thermoregulatory systems.

Direct access gives a significant difference on villus length in the intestinal tract (duodenum, jejunum, ileum). An increased villus height represents an increased digestive and absorptive function of the intestine due to increased absorptive surface area.

Egg yolk is the colostrum for young chicks Not only is early access to water and feed important for gastrointestinal tract development but it also a major contributor for the chick’s immune development. Contradictory to mammals which can impact the immune development of their newborns even after parturition via colostrum, avian species can influence this only via the residual yolk. Due to this restriction, all necessary immune factors need to be present in the residual yolk. The main fraction of proteins within a developing and fertilized egg is made up of maternal antibodies (Dibner et al., 1998). During incubation these maternal antibodies are generally not digested and can be found in the abdomen of new born chicks as residual yolk. This indicates that the proteins or immunoglobulins of the residual yolk is being used for passive immunity of the chicks. The maternal antibodies (dominantly IgY) present in the residual yolk sac provides the chick protection against infections until the chick’s immune system has matured.